Want to talk to someone about your retirement goals? Do you have questions or concerns about financial security?

Book via email or call our office today!

Book online
Get a QUOTE

Looking for life or health insurance? I can help with that.

Email or call our office today!

Get a QUOTE
Helpful Links

"I understand your goals and dreams are as unique as you are." 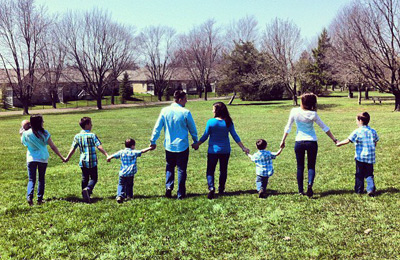 Christopher started his career in financial services as a Branch Representative in the management training program for Beneficial Finance in November 1993 in London. He progressed through the program and trained throughout Ontario and Manitoba until promoted to a Branch Manager in the spring of 1995 in Thunder Bay.

Since that time he has held various management responsibilities including overseeing receivables of over 80 million dollars and teams in excess of 125 employees.

His passion has always been ensuring his clients’ financial security and well-being. He believes that what sets him apart as a Life Insurance/Investment Advisor/Mortgage Agent is offering the best solutions possible. He adapts his approach to each one of his client’s individual personal needs.

At home, Christopher is supported by his wife Natalie with a combined very active family of 7 children and 5 grandchildren!

Christopher is a former Second Lieutenant with the Canadian military who assisted with the Royal Canadian Army Cadets and was a reservist with the Essex and Kent Scottish Pipe and Drum band. As well as playing as a member of various competitive Scottish Pipe Bands, he is also a successful solo competitor, winning many awards including World and North American Champion.

Christopher is an accomplished public speaker who has been heard on the radio and has appeared on television. Most recently, he was a guest on “Making the most of your retirement” on Rogers television.

Please read the following bio(s) to learn more about our team.

Sheri will work closely with you to fully understand your specific situation and goals. Based on your needs, she will help you make informed financial choices to build your savings and protect what you save against unexpected events and to prepare financially for the future. In addition, Sheri is our Administrative Assistant. Sheri is the first smiling face you see when you walk into our office and assists with our day-to-day office procedures.